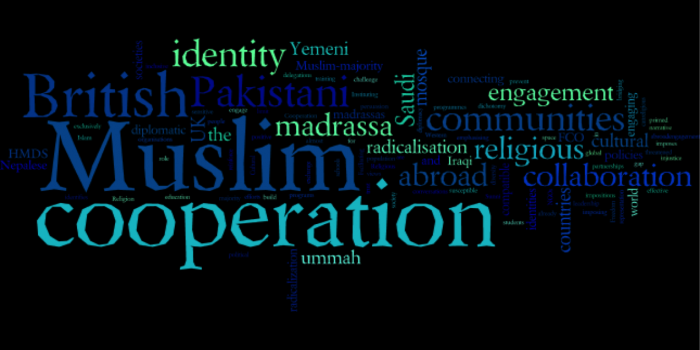 Collaboration over Imposition: Best Practices for Diplomatic Engagement with Muslim Communities in the Middle East and South Asia

This report evaluates best practices and new programmes with which the British diplomatic service can engage Muslim communities abroad. It identifies effective policies of NGOs and other Western countries in engaging with religious organisations in Muslim-majority countries in the Middle East and South Asia.

The West can challenge this dichotomous narrative by connecting British Muslims with Muslims abroad and by persuading Muslims abroad that the UK does not have animosity towards Islam. Such programmes build trust by bridging the gap between British and Muslim identities, by showing that the identities are not inherently at odds with each other.

Her Majesty’s Diplomatic Service (HMDS) can create a narrative of compatible identities by:

In completing this project, the team experienced many challenges. For one, the UK is unclear about its policy towards engaging religious communities abroad. Furthermore, little data are publically available. Still, the report pulls together academic literature, conversations with policy practitioners in anti-radicalisation, and existing evaluations of programmes to propose methods towards creating a proper system of engagement.

You can download the report here: OxPolicy Collaboration over Imposition Report

This paper was written by a team of Oxford University students, to whom we owe much gratitude. Shayna Solomon served as the Research Director and compiler of the report. She received support from several researchers, including Jonny Brown, Trisha Islam, Ty Joplin, Saira Khan, Iftikhar Latif, and Natasha Somi. We are especially grateful to our two project advisors Lalita Kapur, and Sarah Firestone who provided guidance throughout the project and invaluable feedback on the content of the report. Operational support was provided by committee members, Zachary Parolin, Cristian Leata, and Timothy Yap.

In addition, we thank the Oxford Hub for their continued support of OxPolicy.

This work is licensed under a Creative Commons Attribution-NonCommercial-ShareAlike 3.0 Unported License.
[/dropshadowbox] 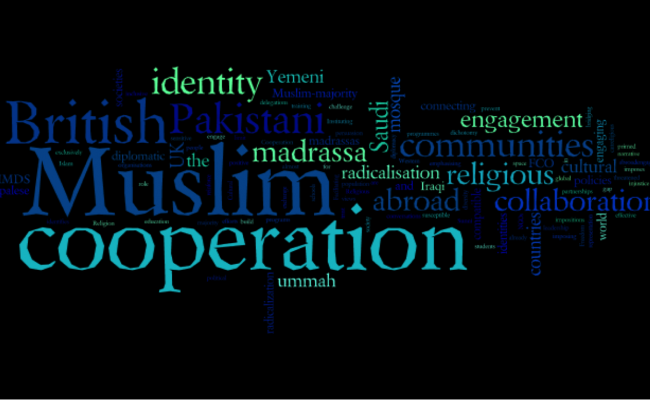 This report evaluates best practices and new programmes with which the British diplomatic service can engage Muslim communities abroad. 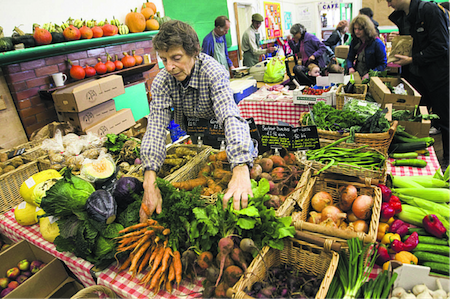 This report aims to provide some suggestions as to how we can start to make the way we eat in Oxford more sustainable. 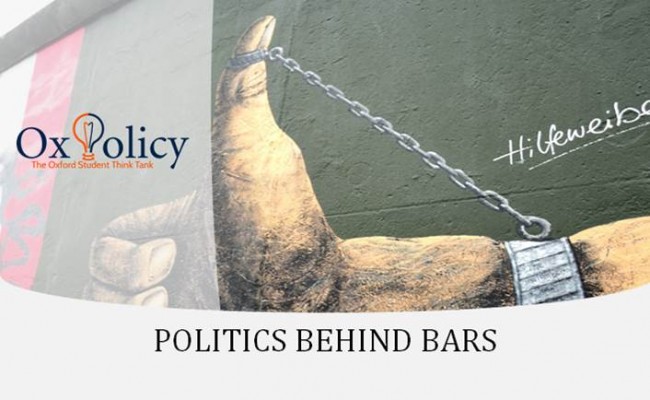 Politics Behind Bars: The Effect of Political Engagement on Prisoners

Our research into Prison Reform, with a focus on Political Engagement

About 10 months ago from OxPolicy's Twitter · reply · retweet · favorite