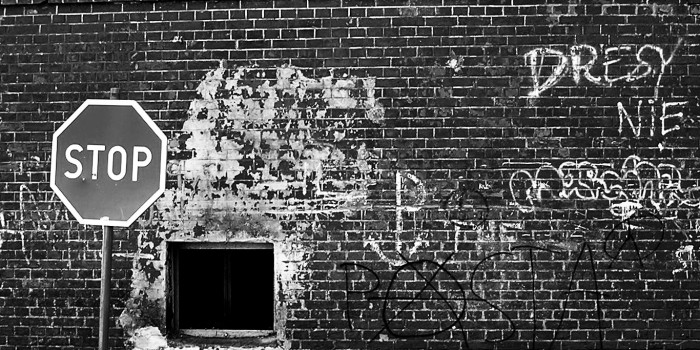 Everyone is talking about the “squeezed middle”, but what about the least well-off? It’s time to stand up for an effective policy approach

Right now, the call to save the “squeezed middle” can be heard from all over the political spectrum. There aren’t many concepts which have more currency in our national discourse. However, just as ordinary people can hope for help whilst the economy falters, the poorest could still end up paying the bill. As 300,000 children fall into poverty, it is worth assessing the most effective policy approach.

To be clear, the “squeezed middle” deserve the attention of policy makers. Policy is not a zero-sum game, where someone has to lose for someone else to win. The only danger is that the new emphasis might accidentally obscure the UK’s hard-fought struggle with poverty. In fact, the fight on child poverty had been remarkably successful up to 2009, even compared to other rich nations, and absolute child poverty in the UK plummeted by more than half in the 2000s, to a low of 12%.

Unfortunately, these hard won gains can be easily lost. The most recent government statistics show 300,000 children falling into absolute poverty, taking the total to 2.6 million, or about one in five children in the UK. Even more worryingly, the Institute for Fiscal Studies (IFS) predicts that if current trends continue, child poverty will rise to 20% by both relative and absolute measures by 2020

So what has gone wrong? Of course, employment fell and incomes have been depressed (almost) across the board. But policy failures are also responsible. For instance, there been a failure to tackle the rise of high cost payday borrowing. Families on insecure incomes are cut off from “high street” credit, and are increasingly forced into expensive debt.Further, employment alone is not a sufficient medicine. More single-parents are in work now, but they often aren’t earning enough. At the same time, changes to the ‘social fund’ in England and Wales mean part of the public welfare function is being quietly outsourced to food banks.

All this means we’re actually making it harder for families to build assets and climb out of poverty. But there are policy tools we can use. On payday lenders, the Financial Conduct Authority’s new crackdown is a step in the right direction. The government could also incorporate household debt into measurements of poverty, as suggested by its own consultation document. Local authorities might consider ways to use the ‘social fund’ responsibly without leaving vulnerable people exposed to predatory lenders whenever they need cash.

However, if there were just one change we could make, it should be to the incoming Universal Credit. We need to allow single parents to earn more before benefits get turned off. New rules mean working parents can now claim less in childcare costs, and earn less before losing benefits, and Save the Children estimate another 250,000 children could be pushed into poverty by the changes. Instead of hurting families and disincentivizing work, increasing amount working parents can earn and still be eligible for benefits, would help fight child poverty, and help to make work pay.

So there’s how we can invest in protecting UK families from poverty. Tough decisions have to be taken to direct resources in the most effective way, such as cutting Child Tax Credit for families on higher incomes. However, as we build a recovery, investing in the fight against poverty is among the most effective ways to use public money. Children who grow up in poverty are likely to work and earn less as adults, more likely to suffer ill-health, and more likely to rely on public assistance. As politicians prepare to fight for the middle ground, let’s not forget about policy solutions for those in greatest need.